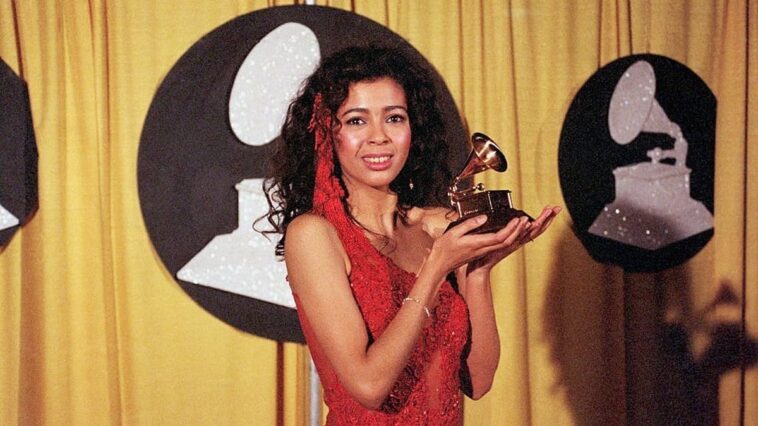 You may know her as an actress, singer, and dancer, but Irene Cara was so much more.

Irene Cara, who died Sunday at the age of 62, was an icon in the entertainment industry. She got her start as a child actress and went on to star in some of the most iconic films of the 1980s, including Fame and Flashdance. She also achieved success as a singer, earning herself a Grammy Award for her hit song “Fame.”

You started your career as a child actress, appearing on TV shows such as “The Goldbergs” and “As the World Turns.”

But it was your breakout role in the movie “Fame” that really put you on the map. The film was an instant hit, and your rendition of the song “What a Feeling” became an iconic anthem of the 1980s.

You went on to star in other movies, including “Flashdance” and “Footloose.” You also continued to record music, with hits like “Out Here on My Own” and “I Thought He Loved Me.”

Throughout your career, you won numerous awards, including a Grammy and two Golden Globes. You were nominated for an Oscar as well.

Your talent and your resilience in the face of adversity inspired many. You will be deeply missed.

Her Breakout Role in “Flashdance”

You may not recognize her name, but you are almost certainly familiar with her work. Irene Cara was a singer and actress whose breakout role came in the film Flashdance, in which she played Alex Owens, an 18-year-old aspiring dancer.

The movie was a huge success, both critically and commercially, and it helped catapult Cara to stardom. She went on to star in other films, including The Cotton Club and FAME and released several albums over the course of her career.

Cara passed away on Sunday at the age of 62. Her two sons and three grandkids survive her.

You might also know Irene Cara as an actress. Though she is most well-known for her singing, she has starred in a number of movies and TV shows over the years. Her first acting role was in the movie Fame, and she continued to act afterward.

Some of her most notable roles include playing Coco Hernandez in the movie Fame, Angela in the movie The Cotton Club, and Latoya Jackson in the TV movie The Jacksons: An American Dream. She also had a recurring role on the TV show Fame as Ms. Sheri Payne.

You probably know Irene Cara best as the singer of “Flashdance… What a Feeling”, which won an Oscar for Best Original Song in 1984. But what you might not know is that she actually started her career as a child actress on the PBS shows The Electric Company from 1971 to 1977.

It was during her time at The Electric Company that she met and became good friends with Morgan Freeman. In fact, it was Freeman who encouraged her to pursue a career in music. And we all know how that ended!

Cara released her debut album, Anyone Can See, in 1980, when she was just 21 years old. The album wasn’t a huge success, but it did contain the song “Out Here on My Own”, which was nominated for an Oscar for Best Original Song.

Irene Cara’s last years were more difficult than her earlier years. In 2003, she was diagnosed with a brain tumor. She had surgery to remove the tumor, but it left her with disabilities.

In 2009, Cara was hit by a car while crossing the street. The accident left her with a broken pelvis and leg. She had spent months in the hospital recovering from her injuries.

The Legacy of Irene Cara

Irene Cara’s death has left a huge void in the entertainment industry, but her legacy will live on forever.

She was an incredible actress and singer, who delivered iconic performances in movies like Fame and Flashdance. She also won an Oscar for her song “Flashdance… What a Feeling”, which has become an anthem for anyone who’s ever dared to dream.

Cara was a true pioneer in so many ways, and she will be deeply missed. But her memory will live on through her art, and she will continue to inspire new generations of artists for many years to come.

In short, Cara’s death is a huge loss to the entertainment industry, and she will be deeply missed by all who knew her. She was an incredible talent and an amazing human being, and she will be remembered for her work on and off the screen. 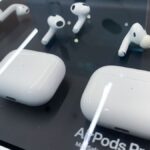 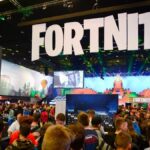