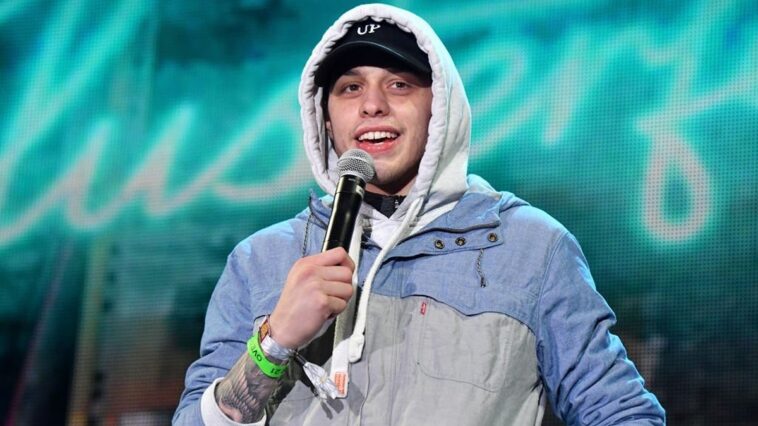 You might be wondering why Pete Davidson and Emily Ratajkowski are together.

After all, they don’t seem to have much in common. Davidson is a loud and brash comedian, while Ratajkowski is a quiet and reserved model.

But appearances can be deceiving. The real reason they’re together is that they both have a strong sense of self-awareness. They know who they are and they’re not afraid to show it.

In today’s world, it’s rare to find someone who isn’t trying to be something they’re not. Davidson and Ratajkowski are two of the few people who are unapologetically themselves, and that’s why people are drawn to them.

Who Is Pete Davidson?

So, you might be wondering who Pete Davidson is. He’s a comedian who’s been on Saturday Night Live for four years. You might also know him from his roles in movies like Trainwreck and The Big Sick.

Who Is Emily Ratajkowski?

So who is Emily Ratajkowski?

Well, she’s a model and actress who first gained attention after appearing in a music video for Robin Thicke’s song “Blurred Lines.” She’s also been in films like Gone Girl and We Are Your Friends.

But what makes her so interesting, at least to Pete Davidson, is that she’s not like the other actresses he’s dated. She’s not as polished and she doesn’t come from a wealthy family. In fact, her parents are actually journalists.

Emily is also very vocal about her political beliefs, and she supports issues like feminism and animal rights. So it’s clear that she doesn’t just stick to the status quo. She marches to the beat of her own drum, and that’s something Pete finds intriguing.

How Did Pete Davidson and Emily Ratajkowski Meet?

So how did Pete Davidson and Emily Ratajkowski meet? It’s a pretty interesting story, actually.

Apparently, one of Pete’s friends set him up with Emily, and the two of them hit it off right away. They’re both really funny, and they have a lot in common.

Plus, they’re both really good-looking, so it’s no wonder that they caught everyone’s attention when they started dating. People just couldn’t stop talking about them!

What Do Pete Davidson and Emily Ratajkowski Have in Common?

What do Pete Davidson and Emily Ratajkowski have in common? They both like to have a good time.

Pete is known for his wild antics and Emily isn’t exactly shy about her own partying ways. In fact, she once said, “I like my life because it’s full of surprises and I’m surprised every day.”

So it’s not all that surprising that the two of them would hit it off. They both appreciate the good things in life and they’re not afraid to let loose and have some fun.

Why Are Pete Davidson and Emily Ratajkowski a Good Match?

You might be wondering why Pete Davidson and Emily Ratajkowski are together. And the answer is simple—they’re a good match.

Both of them are creative, outgoing, and have a great sense of humor. They’re also attracted to each other’s nerdy sides. Emily is a huge fan of Saturday Night Live, and Pete is a big fan of her work.

Plus, they both have a ton in common when it comes to their careers. They’re both constantly on the go and always working on new projects. This is probably why they’ve been able to so successfully balance their relationship with their busy lives.

What Does the Future Hold for Pete Davidson and Emily Ratajkowski?

What does the future hold for you and Pete Davidson? Will you two last?

There’s no way to know for sure, but it looks like the two of you have a good chance of making it work. Pete is a great guy, and he seems really into you. And you seem to be head-over-heels for him.

One thing you should keep in mind, though, is that relationships are hard work. You’re going to have to put in some effort if you want things to stay strong between the two of you. But if you’re both willing to put in the effort, then there’s no reason why things can’t work out.

Davidson and Ratajkowski got together after Davidson messaged her on Instagram, and they’ve been dating since. They’re a pretty unexpected couple, but they seem to be happy together.

Do you think Davidson and Ratajkowski are a good match? Let us know in the comments! 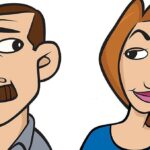 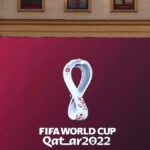