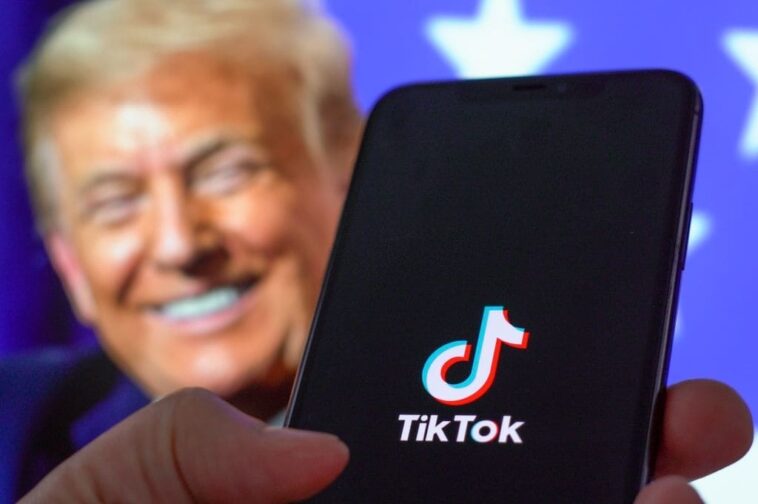 As we know the president of the united states of America Donald Trump isn’t a fan of TikTok which is owned by the Chinese company by dance for months it seemed the app was going to be banned in us.

The atmosphere is that it’s a national security threat with hundreds of millions of American citizen’s information potentially at risk of being handed over to the Chinese government.

although Tik Tok App has claimed time and time again their data is stored in us with a backup in Singapore it seems the Trump administration is buying it no pun intended there this led to the app being given no choice but to sell to an American-owned company by September 20th or be banned from u.s.

Currently, a tentative deal is being worked out which would see Walmart and oracle a software company owned a majority stake in TikTok 2020. However, nothing is official we’re past the September 20th deadline.

is that a judge stepped in to block the ban We’re going to tell you guys all about it right now in from overload what’s happening you potatoes We’re your host Briefnews.us god damn We haven’t said that for a very long time and before we get into things We want to give a quick shout out to our Instagram Page @briefnewsbuzz?

So as of this recording TikTok Application lives to see another day that being said the app was originally expected to be removed from the app stores starting September 20th with more restrictions going into effect on November 12th US district judge carl Nichols granted bite dance a preliminary injunction allowing the app to stay on us app store but declined to block the second set of restrictions set to take place on November 12th which will prohibit any American company from providing service to TikTok.

The popular app argued that the ban was unconstitutional and would be a violation of due process take talk also said it was pleased with the judge’s ruling.

if they were unable to provide the app with updates and fix any issues which would obviously be the case if it got banned although judge carl Nichols reasoning for the block was issued under seal meaning it’s been kept private CNN is reporting that during the emergency hearing that took place hours before the ban was to go into effect.

Nichols could be heard saying that the ban could be considered a fairly significant deprivation of the company’s due process rights the deal still needs to be reviewed by the US government.

CFIUS that being said it seems that president trump would have proved such a deal however there have been rumors that a deal may not necessarily be as close as one may think trump has given tentative approval of a potential deal in which Walmart and oracle would own a combined 20 of a new us company.

However, he also said he’d retract his approval if oracle doesn’t have total control of the company although he didn’t clarify what he meant by that and although the deal hasn’t been confirmed or official just yet it seems both sides are thinking different things here just the other week by dan said it plans on owning 80 of TikTok global after a financing round.

Whereas Oracle recently put out a statement that claimed Americans I quote will be the majority and bite dance will have no ownership in TikTok global given how popular the app is with approximately 50 million daily users in the US alone.

it’s clear they’re going to want to find a way to make things work and avoid the ban altogether there’s just too much opportunity there for them to let things burn.

So we think it’s safe to say one way or another the app isn’t going anywhere anytime soon. 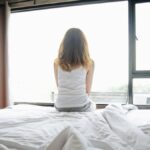 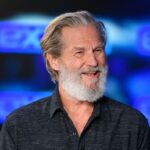